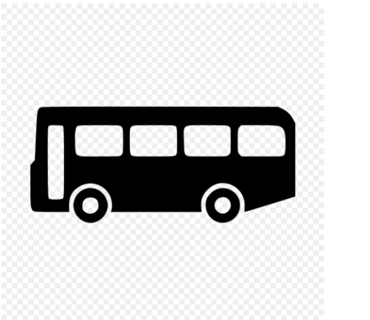 UK Transport Wiki is a website dedicated to providing information about transport in the United Kingdom, including by railway, bus, road and many more. Our aim is to provide a base with up to date information and images; and we…