What's on your mind?

How and why is this a sin? Didn’t god make us this way? Why would I go to hell for this? Please tell me. I’ve read the bible a lot but found nothing on why it could be bad.

So I have a question

So I experience same-sex attraction but I don't act upon my same-sex desires.

Timothy Brought Warning to the Matrimonial of Marriage and the Public: The Suppose Era: (shall happen in the future.) Jesus did not Banish: Bisexual's or Trans-Genders, again He brought a warning to the Globule World who would listen.

The Hidden Closet: The Public Economy, Priest, Ministers, Globule Politician, Government, Prime Mister's, Educators, did all that all by themselves, Stricken Accordance Records: What is; (Suppost to Happen:)

(Most) Christians hate and most of the time mentions only the homosexuals when talking about lgbtq, so is it okay if it's anything other than homosexuality?

I myself had a stroke rereading this

Does anyone have an evangelism tips or just any tips on sharing the gospel? The last time I tried it almost ruined a friendship and the person I choose to share it with also just decided that she wants to go to hell in the first place because she doesn't want to change so yeah. I need some help

Praise be to god! God has changed me from this broken, depressed, horrible sinful person with no control over my sin to a believer who thanks God for his ever lasting mercy and compassion towards me. I've never really met a real online Christian community so I'm super excited to be on this wiki. Ignore the Darth Maul please, I don't condone the murder and sin related to that. I need something to change it to

Hi, I am new and would like to know if there are more active bible-related wikis

The Page has been vandalized and I do not have edit perms, Some one messed up the Bio and they are violating the Name of Jesus and insulting Him. Please Help

Is this a active wiki?

If god created the sun on the fourth day. how did the 4 days past? 🤔

I'm new here and I have a very scary question to ask: if a person who's accepted Jesus Christ as their Lord and Savior and is, therefore, a Christian, has deliberately done something so that a specific person that they personally hate goes to the Lake of Fire for eternity, is said Christian's eternal destiny down to the Lake of Fire now? In other words, have they blasphemed against the Holy Spirit?

I am asking this because I did something that I deeply regret and I believe my eternal punishment may be sealed. Months ago, a user named @JimLakeJr.339 joined the Tales of Arcadia wiki and started out a seemingly decent user, but he then did bad things that got himself blocked from the site, and since then, he's pretended that he's really someone else through different accounts and such, but those were blocked, too.

Eventually, his original account was banned by the FANDOM Staff themselves. Over the course of the wiki, he became an internet troll through these accounts and started making spam post. In his latest account, he even went as far as to call my friend @Elf Archer Nyx a "b*tch" and I responded by implying that he was one himself and calling him a hypocrite.

Following the confrontation, I read somewhere in one of the admins' blogs titled "Do Not Feed The Trolls" that said that internet trolls do what they do because they want one thing: attention. Therefore, I went to an obscure wiki and found him there, even though he's never done a single edit nor post on the said wiki, so I decided to give him the worst attention possible: by leaving a message on his wall that read, "Is Satan Really Such a Bad Guy?" and gave him a link to it. Here is the message and the link I gave him.

The reason why I gave him that message was that I knew exactly what the truth in the Bible was, and I knew I have accepted Jesus Christ as my Lord and Savior, but after he harrassed my friend, I became truly hateful to him, so far to the point I wanted him to writhe in the Lake of Fire for eternity because of that. I had extremely strict standards on why people should go there. However, as I was doing so, I felt God was feeling ashamed at what I had just done, and my heart was beating.

I didn't realize what I was doing and began to think that, if he didn't understand how horrible that place is, I didn't either. I realized what I was doing was wrong, so I prayed to God that I would never do such a thing again, and never spoke to that user ever since because of how dangerous internet trolls are. That being said, I realized I was worse than said user when I sent him that link, and I was tearing up in remorse. This was something I did hours ago.

Now, I am feeling scared for my future after death and what could happen to me. After I have done all of that, what should I do now? Have I ruined the plan for my life that God gave me, and did I commit the Unforgivable Sin?

That likes Seraphim and just think they're cool 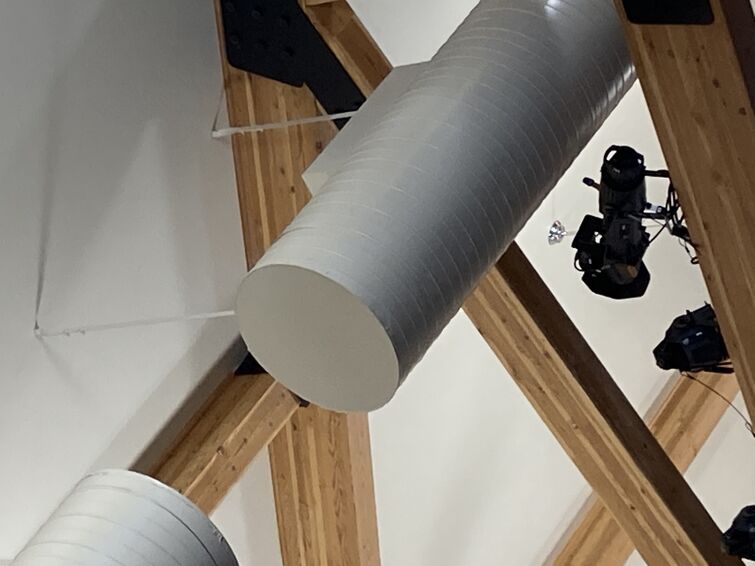